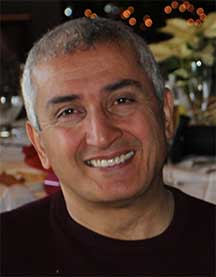 A founding member of the Rice Center for Neuroengineering, Professor Aazhang is also the Director of the Cluster on Neuroengineering within the Gulf Coast Consortium. He holds an Academy of Finland Distinguished Professor Program working in the Center for Wireless Communication at the University of Oulu, Finland. His research interests include communication theory, information theory, signal processing, and their applications to wireless communication, wireless networks, and neuroengineering with emphasis on closed-loop neuro-modulation and modeling of neuronal circuits connectivity and the impact of learning on connections in the circuits. 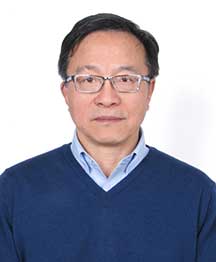 Professor Bao is a pioneer in nanomedicine, molecular imaging, and the emerging area of genome editing. The nanoscale structures and devices engineered in his lab have broad-based application sin basic biological research toward the understanding of underlying causes of disease, as well as in the translation of nano-scale tools for disease diagnostics and treatment,such as targeted drug/gene and cell-based therapies. Along with his lab, Bao brings his Nanomedicine Center for Nucleoprotein Machines to Rice. The NIH-funded center is developing gene correction techniques to address an estimated 6,000 single-gene disorders. 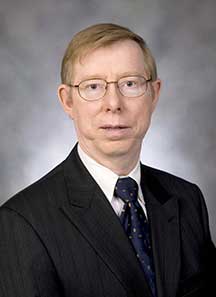 Professor Bennett's Microbial Biotechnology Lab focuses on genetic engineering of metabolic pathways of microbes for production of biofuels and chemicals. They study the responses of bacteria to stresses either encountered in nature or in an industrail fermentor, such as pH, oxygen limitaiton or salt concentration. Another area of Bennett's research involves Clostridium acetobutylicum where he seeks to understand and manipulate genes related to butanol production. Efforts are also underway to study the genetic and biochemical basis of biodegradation of nitroaromatic and other hazardous compounds by this soil bacterium. Development of novel DNA technology for assembling gene constructs and introducing multiple chromosomal changes to enhance microbial genetic engineering via "synthetic biology" is also an ongoing project. 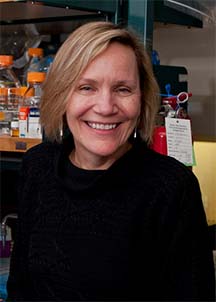 In the Braam Lab, Professor Braam and her team are interested in understanding how plants perceive environmental conditions and respond in ways that may make them better able to withstand abiotic and biotic environmental stress. The roles of jasmonate phytohormone, the circadian clock, autophagy, chlorophyll biosynthetic pathways, and calmodulin and calmodulin-like proteins in plant biology are specific areas of ongoing research. Her lab is investigating the cellular and genetic elements that control TCH expression and the biochemical and physiological functions of the TCH products. Her current data support a hypothesis that the TCH proteins collaborate in the fundamental process of plant cell expansion. 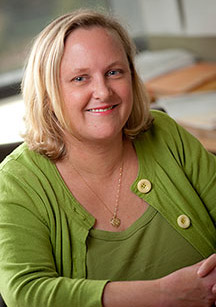 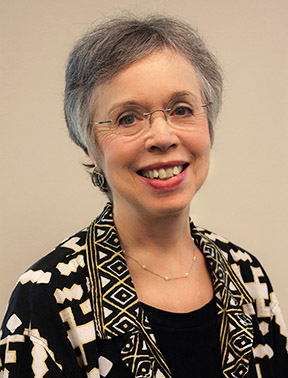 Dr. Matthews research program focuses on structure/function relationships in genetic regulatory proteins. Active in multiple professional organizations, she has served in a variety of editorial roles and is a Fellow of the American Association for the Advancement of Science. She served as Department Chair from 1987-1995 and as Dean of the Wiess School of Natural Sciences from 1998-2008. She was Oversight Committee Chair for the Gulf Coast Consortia, a multi-institution organization, from 2007-2013. Matthews has received awards for mentoring (ASBMB’s William Rose Award) and for both teaching and service at Rice. She is an active mentor and advocate for women in science and engineering and currently chairs the Faculty Advisory Committee for the Office of Faculty Development. 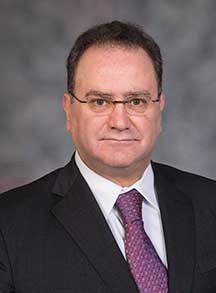 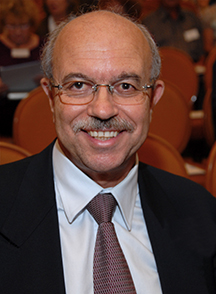 K.C. NICOLAOU
Harry C. and Olga K. Wiess Professor of Chemistry
kcn@rice.edu The KC Nicolaou Group (in the Department of Chemistry) focuses on the chemistry, biology, and medicine of natural and designed molecules. Highlights of Professor Nicolaou and his group are found in the article "Perspectives in Total Synthesis: A Personal Account" written by Nicolaou on the occasion of his receiving the Tetrahedron Pize Award (2002). The group has published several instructive books, including the advanced and widely-used textbooks Molecules That Changed The World, and Classics in Total Synthesis I, II, & III. 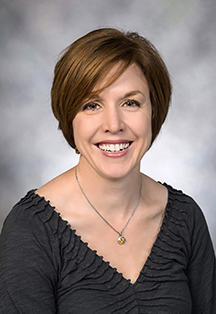 MARCIA K. O'MALLEY
Professor of Mechanical Engineering; Computer Science
omalleym@rice.edu Professor O'Malley directs the Mechatronics and Haptic Interfaces Lab. She is also an Adjunct Associate Professor in the Departments of Physical Medicine and Rehabilitation at both Baylor College of Medicine and the University of Texas Medical School at Houston. Additionally, she is the Director of Rehabilitation Engineering at TIRR-Memorial Hermann Hospital, and is co-founder of Houston Medical Robotics, Inc. Her research addresses issues that arise when humans physically interact with robotic systems, with a focus on training and rehabilitation in virtual environments. In 2008, she received the George R. Brown Award for Superior Teaching at Rice University. O'Malley is a 2004 ONR Young Investigator and the recipient of the NSF CAREER Award in 2005. She is a Fellow of the American Society of Mechanical Engineers. 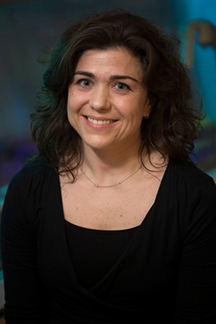 LAURA SEGATORI
Associate Professor of Chemical & Biomolecular Engineering; Joint appt. in Bioengineering & Biochemistry &
Cell Biology
segatori@rice.edu Dr. Segatori's interests focus on the relationship between protein folding and disease, the molecular determinants of cellular protein folding, and on the development of cell protein engineering strategies to manipulate the chaperone and degradation capacity, studying the loss of function diseases (using patient-derived fibroblasts of lysosomal storage diseases as model system) and gain of function diseases (Parkinson's disease). In the Laura Segatori Research Group lab, their goal is to study and engineer the cellular networks that maintain protein homeostasis for applications in biomedicine and bionanotechnology. 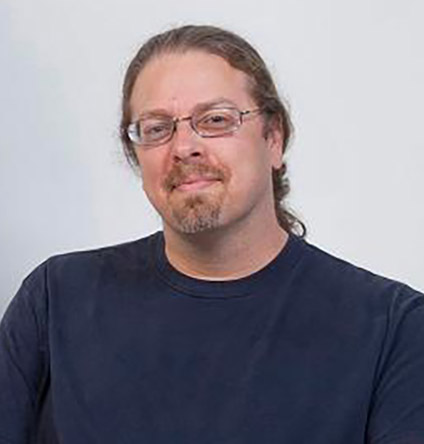 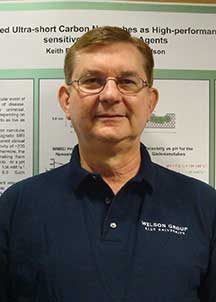